Because of the number and range of imported vehicles in New Zealand, we have an unusually complicated and varying vehicle fleet. This creates several extra complicating factors for valuers.

Often when a vehicle is sold as new in New Zealand it is identical to a model sold in Japan, but the names are completely different.

Where the same vehicle is sold in multiple markets, it may have multiple names and may even be sold by several different brands.

An extreme example of this is the Isuzu Trooper which was produced between 1981 and 2005.

The Isuzu Trooper was sold in most parts of the world under nine different names and seven different brands. At least five of these variants have arrived in New Zealand. 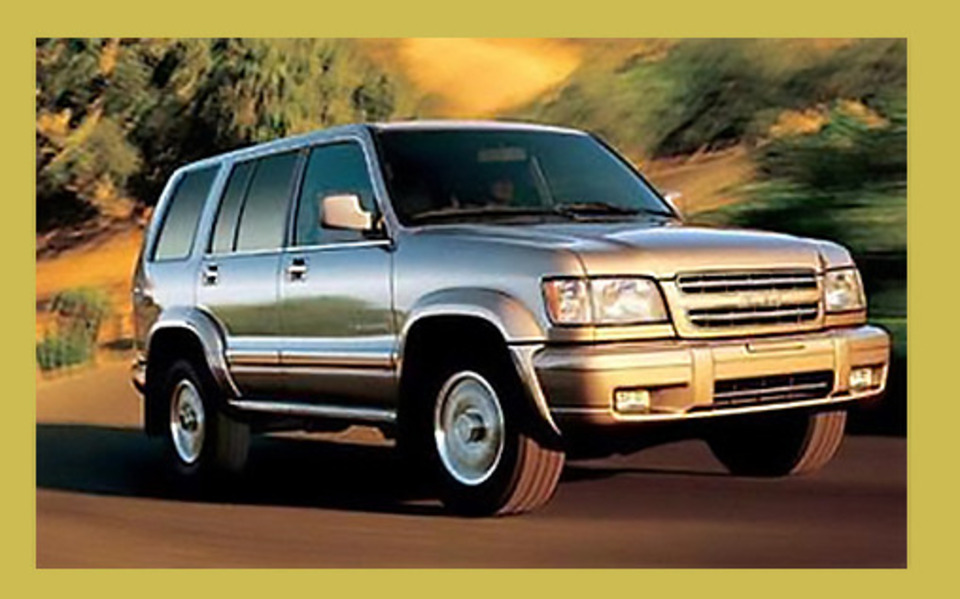 Another common occurrence is the splitting up of models, sometimes even resulting in a new make. Early luxury Toyota models were called Lexus for export but remained Toyotas in the Japanese domestic market.

Once the name Lexus became established overseas however, it was also launched as a separate brand in Japan in 2005, and thus the Toyota Celsior morphed into the Lexus LS range and the Toyota Harrier into the Lexus RS range.

A Dealers' Guide valuation will tell you that your 2003 Toyota Celsior is identical to a New Zealand new 2003 Lexus LS 400.

Our expert valuers keep track of situations like the above and link the various models together in the Dealers' Guide database. A client with a Honda Horizon, for example, is presented not only with Honda Horizon valuations, but also informed of the links between models and then presented with equivalent valuations for the nearest New Zealand equivalent (Isuzu Trooper in the case above) as well as all the other variants that exist in the New Zealand market.